A company that wants to start this bug bounty program first needs to limit certain domains that have no impact on day-to-day operations. In addition, the company also provides a budget for the prizes offered if hackers can find bugs in their products. The giveaway is useful for rewarding hackers and letting them know that the company is serious about revealing product vulnerabilities. Hackers who follow this bug bounty program are called bug hunters. Insect hunters need to go through several steps in order to get a useful reward.  One forum that is very well known as a bug bounty platform is Hackerone. 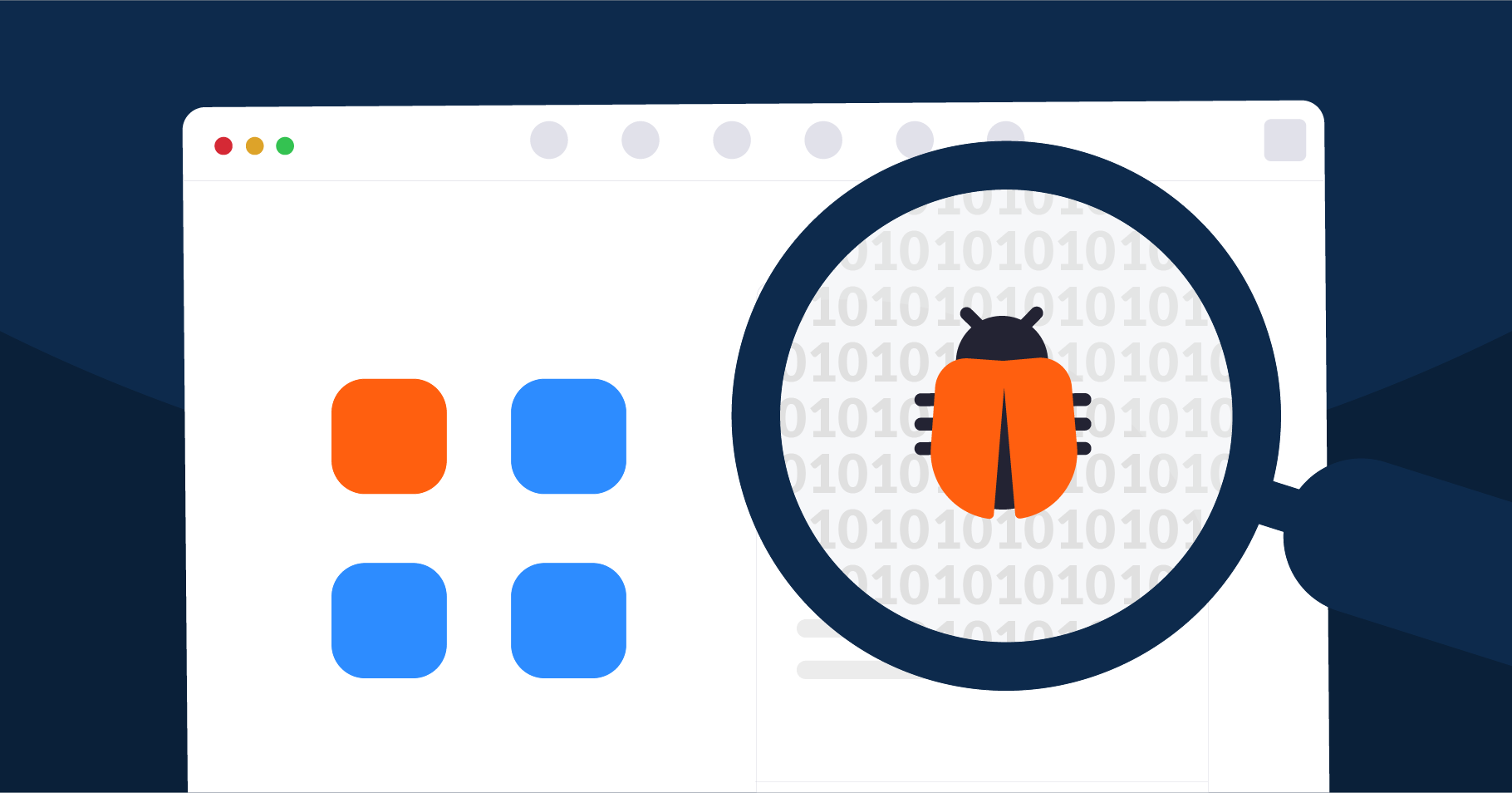 How the bug bounty works

want a clear sample report? contact us via security@secrash.com

After creating and sending a report to the relevant parties, now is the stage where the company confirms your report is valid or not. If it is valid, the company will give you a reward or bug bounty according to the saverity of the vulnerability

Below are some bug bounty platforms