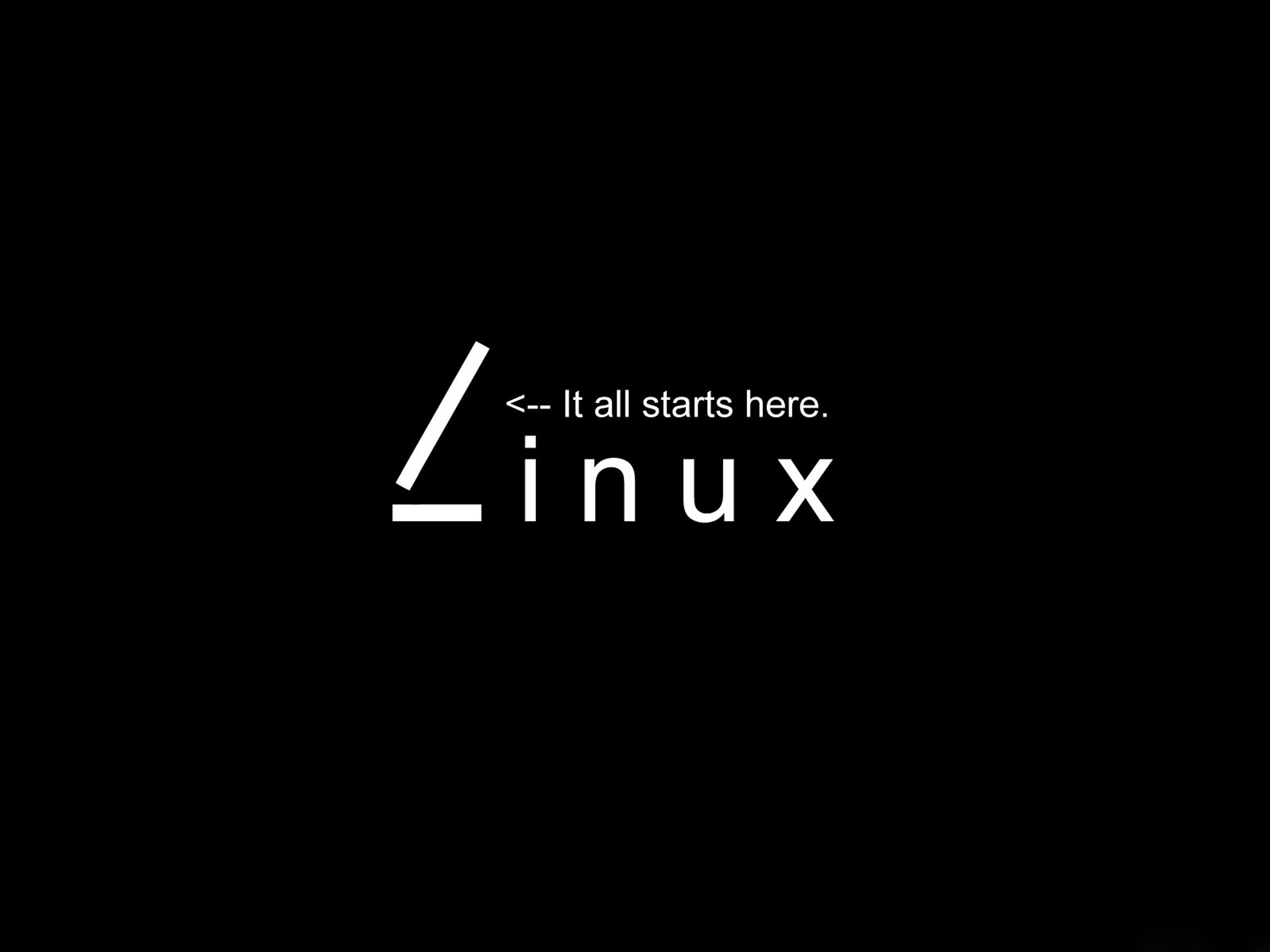 Usually, this OS is used in device development. Unlike Windows, which targets users and beginners. Although rarely found, but Linux is the operating system used in our everyday devices. Such as, cars, electronic devices to Android-based smartphones. Even so, most of you are not aware of it.

Linux functions are less popular for ordinary people. Admit it, most of you must only know Windows as the operating system used on your laptop or desktop. However, it turns out that it is not limited to that, SOb. Linux function in the industrial world is apparently very large. Linux is an OS that is widely used in making internet network infrastructure, security, industrial machines to IT.

Therefore, for developers in the industrial world, Linux is a must. Without Linux, they cannot develop tools, tools or whatever it is according to the times.

After studying the meaning of the types, you also have to know the advantages and disadvantages. Here are some of the advantages of Linux. Can be obtained for free and freely developed. Easy to use by novice programmers. Guaranteed privacy and security.

Has fast performance and regularly updates. It has many types and is suitable for developers. Linux has a very wide community all over. The disadvantages of the Linux operating system are as follows: Support for hardware is still a bit. Not very suitable for gaming. There are still a few applications in it.